10 Quirky Facts About Square One in Mississauga 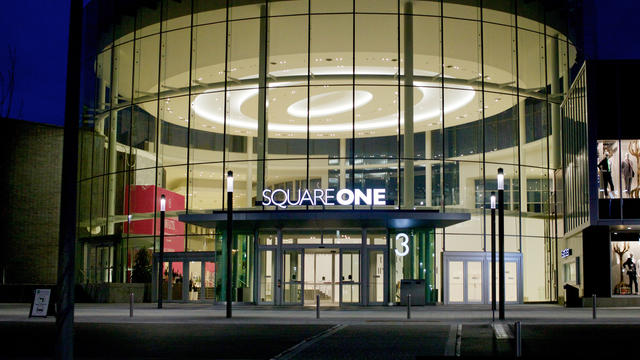 Whether you consider it a good thing or not, Mississauga is a city that–for now, at least–is best known for a mall.

Well, that and a legendary former mayor who remained undefeated for over three decades until her retirement in her 90s.

Regardless of whether or not it’s hip to be associated with a sprawling shopping centre, there’s no denying that Square One is an iconic hotspot that has more than stood the test of time. it’s embraced multiple expansions, welcomed chic and on-trend stores and restos and has become a social, commercial and transportation hub.

Since it’s such a huge part of Mississauga’s history and identity, it’s fun to learn more about it.

Without further ado, here are 10 fun and quirky facts that you might not have known about Square One.

1) Square One is the largest shopping centre in Ontario

2) For the second anniversary of #Centralicious, Square One collaborated with fashion and food illustrator Gretchen Roehrs, who created drawings based on Food Central food vendors. The San Francisco based illustrator has graced the pages of Harper’s Bazaar, Vogue and Seventeen.

4) During the holiday season, Square One boasts an additional 64 extra hours of shopping time