10 per cent of all food imported into Canada associated with child labour: report 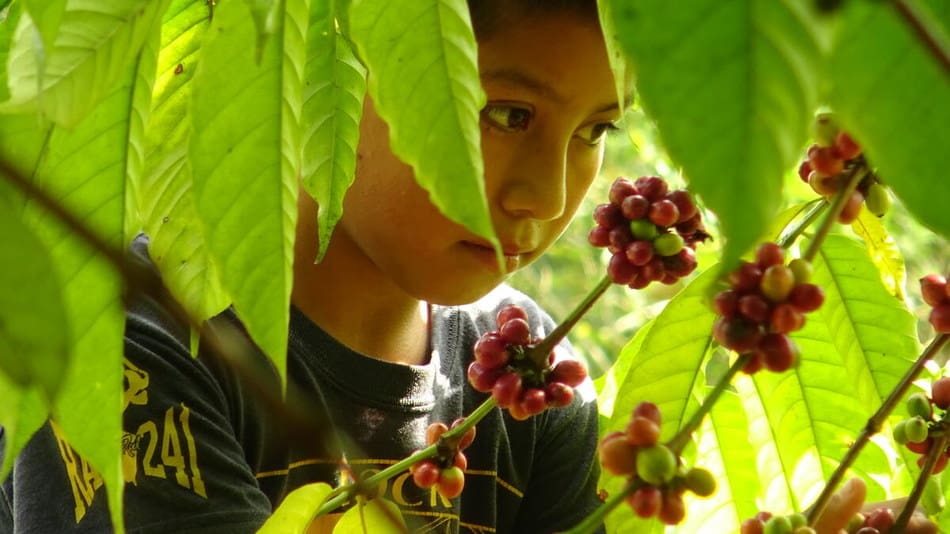 Do you know where your groceries come from?

A recent report from World Vision found many Canadians could be inadvertently contributing to child labour when they shop.

According to the findings, Canadian imports of food products at risk of being produced by children was $3.7 billion in 2019, a 63 per cent increase over the past decade.

Additionally, the report indicates this is only going to get worse due to the pandemic, which is estimated to have already pushed eight million children into child labour.

“From seafood slave boats to plantation abuses, Canada has a growing connection to child and forced labour,” Simon Lewchuk, policy advisor for World Vision Canada, and author of the report, said in a news release.

“Mexico, for example, serves up a nearly one-billion-dollar platter of low-cost food items to our grocery aisles and restaurants each year that may contain child labour. This compromises children’s health, safety, and education. And COVID-19 is making the problem worse. It’s time for Canada to stop dragging its heels and introduce legislation requiring companies to take action against child labour and other human rights abuses in their supply chains,” he continued.

The report further indicates that 10 per cent of all food imported into Canada involves child labour at some point during the chain of production.

“Despite the grocery store being one of the only outings they get to enjoy during the pandemic, Canadians are unwittingly contributing to a trade system that still allows for child and forced labour in our supply chains,” Julie Francoeur, executive director at Fairtrade Canada, said in the same release.

“Canadians have the power to demand an end to the suffering behind our food by supporting retailers who choose to be more transparent about what they are doing to eliminate exploitation in their supply chains and ensure there are more ethically certified food items on their shelves,” she continued.