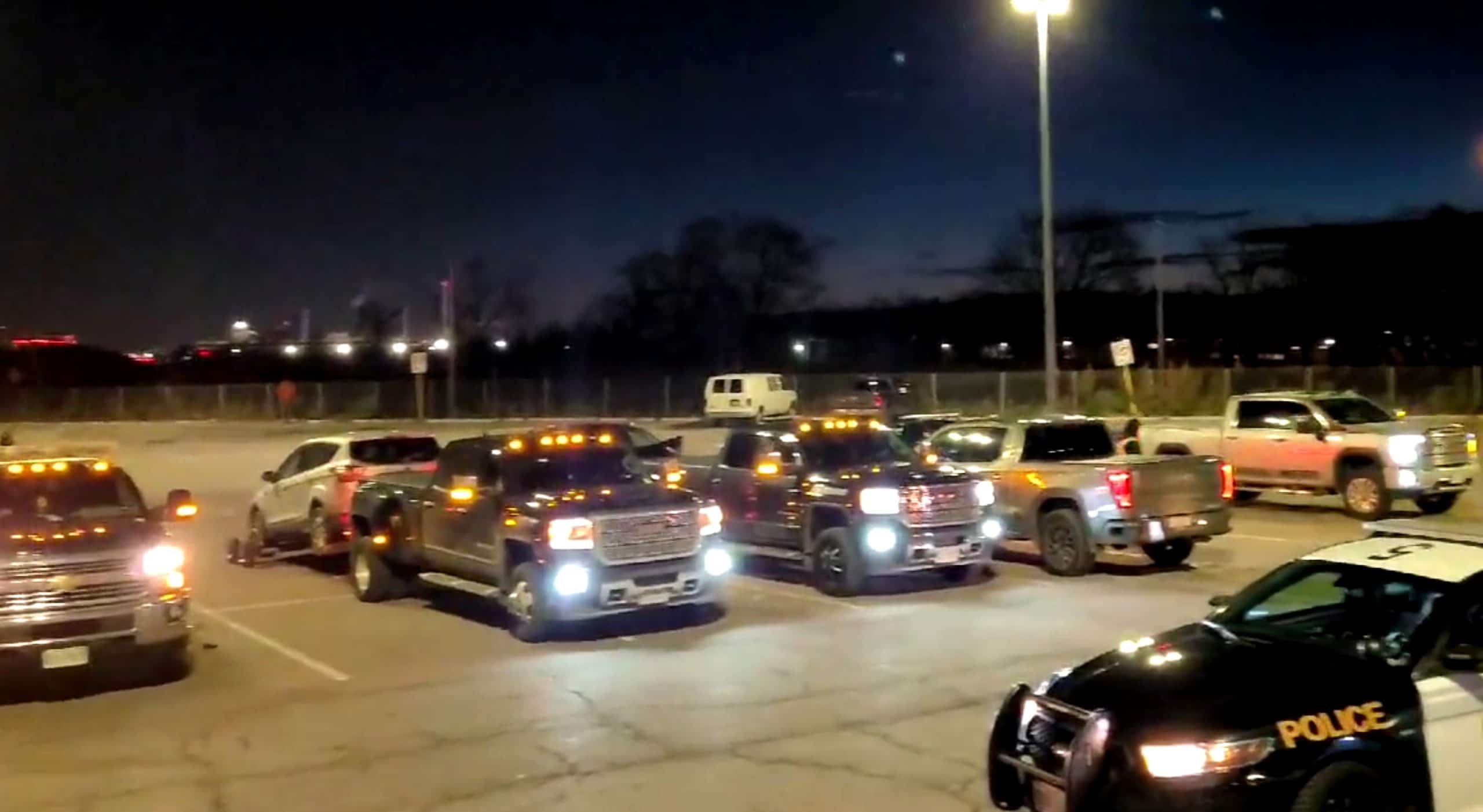 Mississauga OPP is investigating a 10-car pile-up that occurred early Monday (Nov. 22) on the eastbound 401 near Guelph Line in Milton.

Police said minor injuries have been reported following the crash which crews were able to clear off the highway to a nearby commuter lot before the morning rush hour.

While the investigation continues, OPP said contributing factors in the crash were speed, weather and following distance.

The highway is open and police remain on the scene for the investigation.