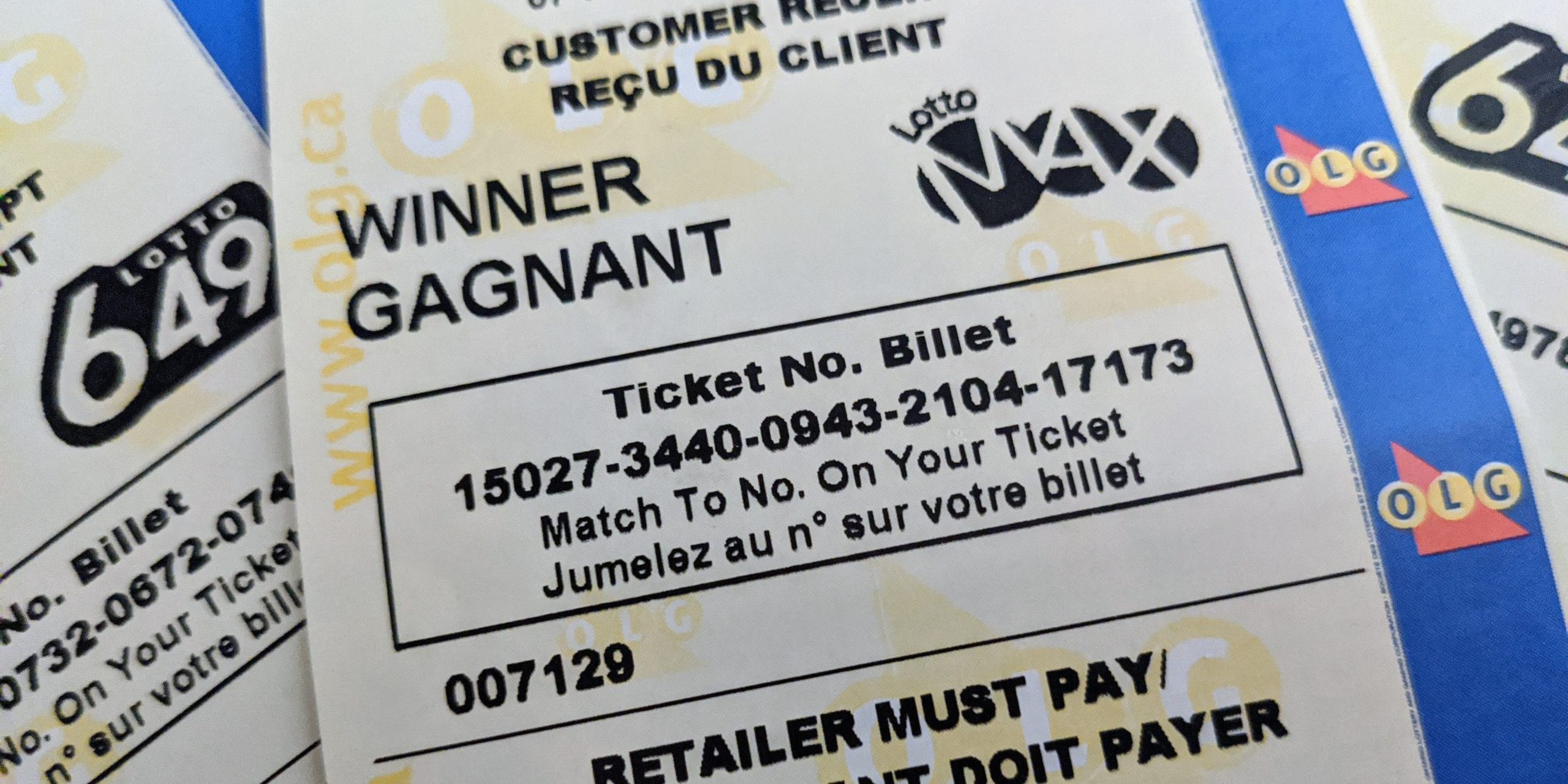 A group of 26 coworkers won $1 million playing Lotto Max at a Husky gas station in Hamilton.

A group of 26 people cashed in with a winning Lotto Max ticket that was purchased in Hamilton.

The coworkers, who will split $1 million, play the lottery together often.

“I checked our ticket using the OLG App, and I didn’t believe all the zeroes,” shared Ernesto Diaz from Hamilton from the OLG Prize Centre in Toronto. “I called a meeting at work, and everyone was scared. They were wondering why I called them. When I shared the big news, they were so excited and told their families right away!”

The group plans to celebrate their win together.

“This is so unusual and so rare. I am so excited we beat the odds of winning!” added Hiran Patel of Brampton. 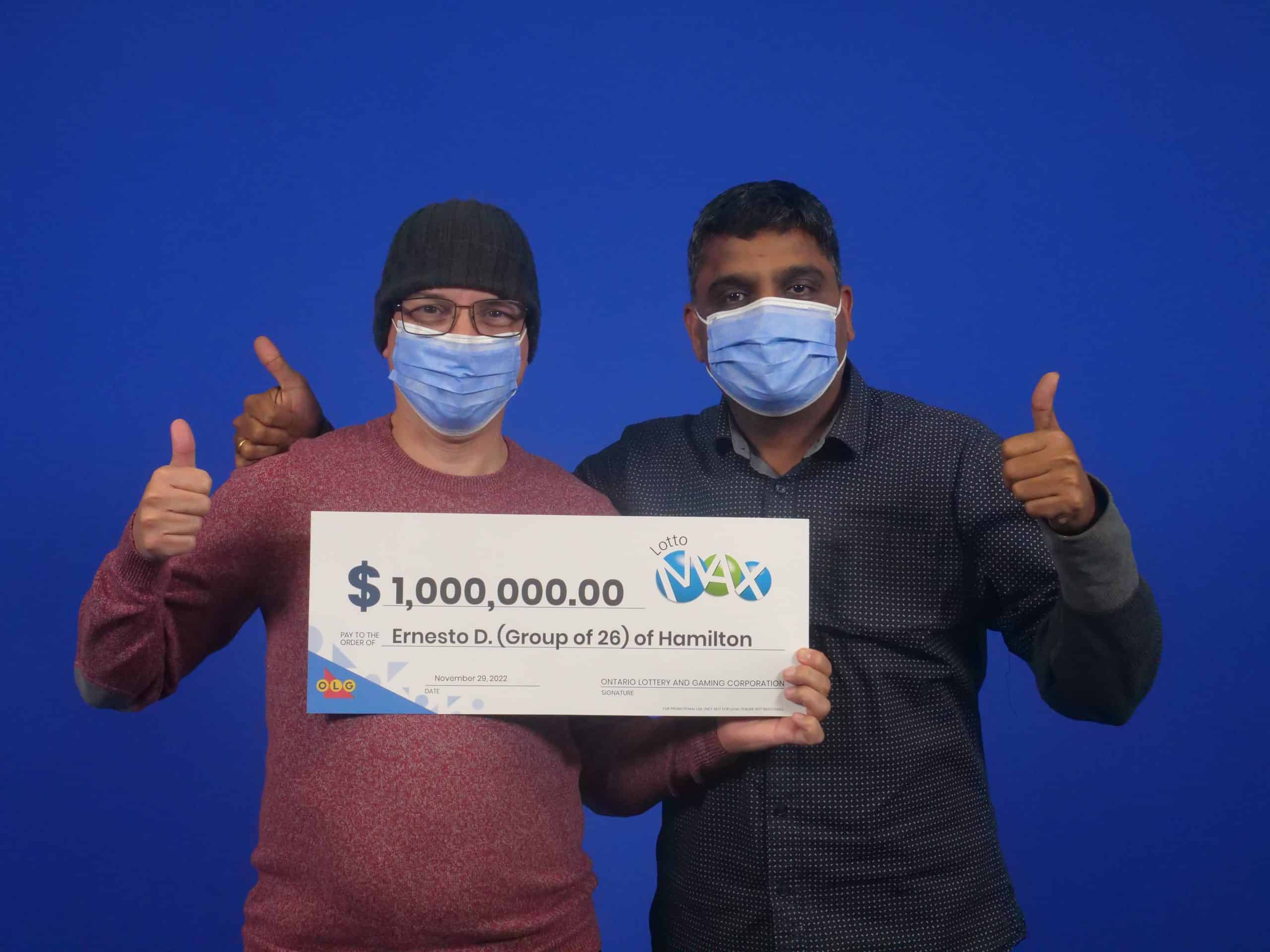 The winning ticket was purchased at the Husky gas station at King St. and Centennial Pkwy. in Stoney Creek.

Lotto Max is $5 per play and draws take place Tuesdays and Fridays.