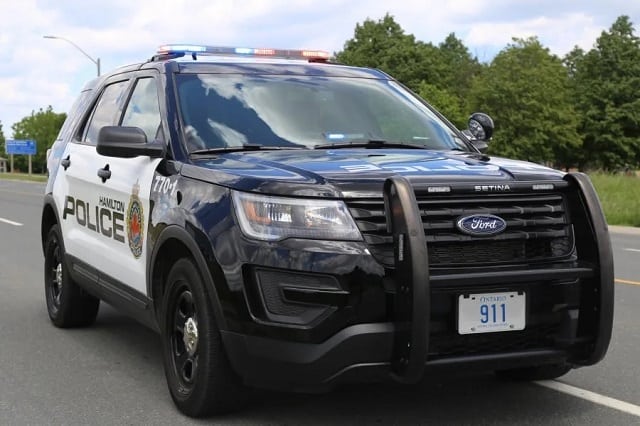 Hamilton police confirmed Friday evening that a man who was shot in the Stipley neighbourhood has died.

The Hamilton Police Service major crime unit has taken over the investigation. The victim is in a male in his 20s. The attack happened in the area of Cannon Street East and Lottridge Street, which is just west of Tim Hortons Field.

Hamilton Police are investigating a shooting near Cannon and Lottridge in #HamOnt.

One male transported to hospital with serious injuries.

Hamilton Police are investigating the 15th homicide in #HamOnt, after a male was shot this afternoon near Cannon and Lottridge.

Major Crime has taken over. It is early in the investigation and additional information will be released as soon as possible. 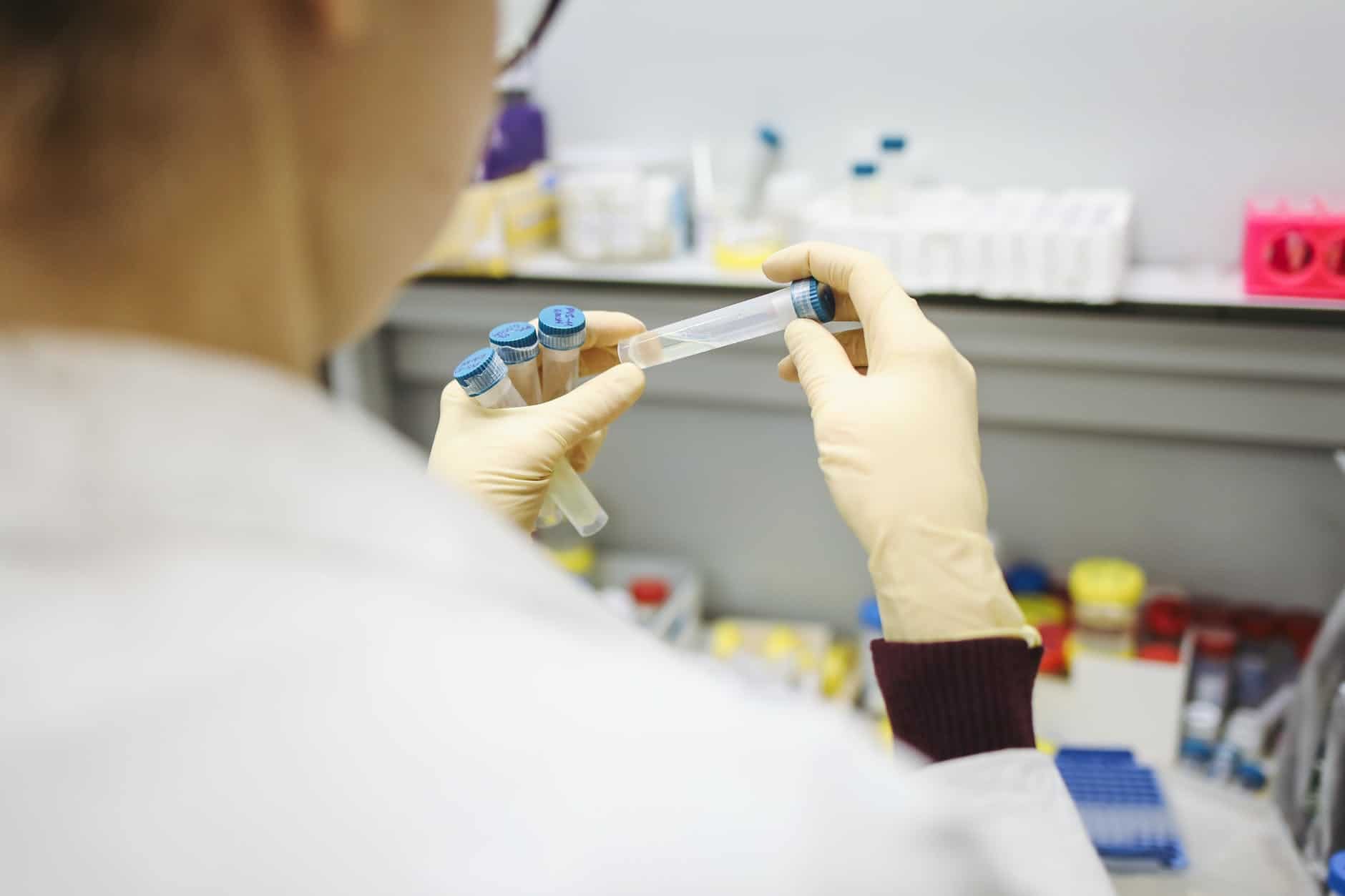