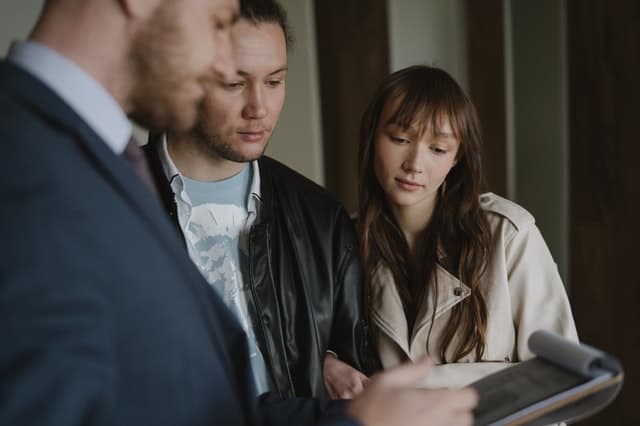 It might come as little shock to anyone trying to buy a home in Mississauga, Brampton or Hamilton that Canadians are getting creative about how they would finance such a purchase.

One in three Canadian homebuyers, according to the latest RE/MAX 2021 Housing Affordability Report, are exploring alternatives that can increase their chance of buying a home and building their equity.

Twenty-one per cent would consider renting out a portion of a primary residence. A significant portion, 13 per cent, would consider pooling finances with friends or family, and seven per cent some would consider living with like-minded neighbours in a co-op/shared living arrangement.

Leger Marketing also conducted a survey on behalf of the realtor which found that 42 per cent of Canadians said the high price of real estate was a barrier to entry into the market, which is a four-per-cent increase over the previous year. Millennials (generally considered people with a 1981 to 1994 birthdate) and Generation Z (people born in 1995 or later) are generally considered more likely to consider alternative regions and communities, and/or financing options.

Seventy-one per cent of Canadians aged 18 to 34 who were surveyed also expressed concern over the ability to afford a home in the next two years. More than half (60 per cent) of this group agrees that a national housing strategy would cool the market and improve affordability.

The threshold for Canada’s mortage stress test was increased on June 1, with homebuyers required to prove they can make payments at an interest rate about a half-per cent higher than previously. This is expected to cool the competition somewhat.

“Creative solutions to achieve affordable home ownership will only take us so far, as will ‘stop-gap’ measures such as the mortgage stress test,” Christopher Alexander, chief strategy officer and Executive Vice-President, RE/MAX of Ontario-Atlantic Canada, said in a media release. “Without a national and locally supported strategy to significantly increase housing supply, prices will continue to rise. It shouldn’t be the burden of the next generation of homebuyers to figure out how to ‘get around’ the supply shortage.”

Mississauga, Brampton, Hamilton and Oshawa-Durham rank fourth, fifth, seventh and eighth in terms of the percentage of monthly income that is required for a mortgage payment.

The average sale price in Mississauga from Jan. 1 through June 30 was $1.08 million. Based on the averages, a mortage payment consumes 46 per cent of a person’s montly income.

Brampton’s average sale price over the same timeframe was $1.07 million, and a mortage payment would require 42 per cent of the average monthly income.

Hamilton’s average sale price of $784,721 requires 30 per cent of monthly income to keep up with the mortgage payments. However, Oxford Economics recently said that Hamilton has thie third-most expensive housing, relative to income, in North America, behind only Toronto and Vancouver. A lack of single-family home construction during the late 2010s is considering a leading contributor.

Oshawa-Durham’s average sale price of $775,987 requires 29 per cent of monthly income to keep up with the mortgage payments.

Vancouver (50 per cent), Toronto (47) and Victoria (47) were the three most expensive cities on the list.