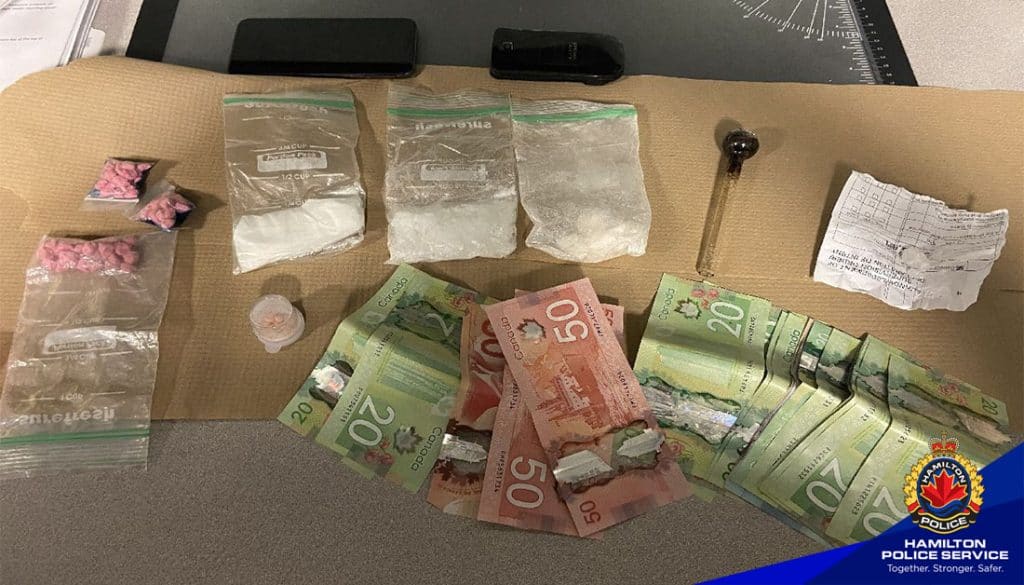 More than 2,200 tips received from the public via Peel Crime Stoppers in 2022 helped police in Mississauga and Brampton seize nearly five times the amount of cash and property than they did one year earlier.

While numbers in those areas were up in 2022, other figures fell from one year to the next.

Since its inception in 1999, Peel Crime Stoppers has recorded the following total numbers:

Ontario-wide, there are 37 Crime Stoppers programs. Collectively, those organizations have helped police make 126,854 arrests and seize just under $2 billion in drugs over the decades.

Over that same time period, $341.9 million in property/cash has been recovered for a total dollars recovered figure of $2.3 billion.

In total, 135,805 cases have been cleared across Ontario thanks to Crime Stoppers over the decades.

Crime Stoppers is a non-profit, community-based charitable program involving the cooperative efforts of the community, the media and the police in the fight against crime.

Crime Stoppers encourages the public to call with information concerning crimes that have been committed, are being committed or are about to be committed. Tips can lead to financial rewards for callers.

A civilian-led board of directors provides direction as to the financial and promotional activities of the Crime Stoppers program.

Police encourage people to call Peel Crime Stoppers at 1-800-222-8477 to report information on any crime.